Get To Know the 5 Common Types of Ovens 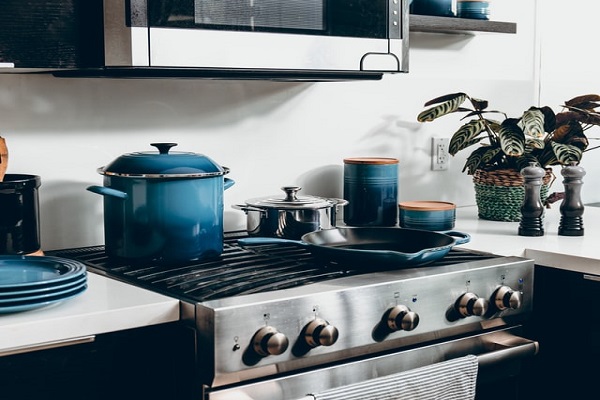 One of the most revolutionary kitchen appliances ever invented is the oven. Just imagine a world without it, no birthday cakes, breakfast bread toast or bagels, or even our all-time favorite pizzas. A week doesn’t go by with us not stuffing our mouths with some form of food freshly baked from the fiery heat of the oven, which is why it's not much of an exaggeration if I say that our lives would have probably been incomplete without this culinary-wonder appliance.

Now, although historians believe that some form of the oven was already being used during the first civilizations, it wasn't until the 1400's when the very first oven ever recorded was built. And it's not much of a surprise that it was in France, one of the culinary hubs in the world, where this brick and tile oven was created.

However, our modern stainless steel ovens nowadays is a far cry from its older predecessors. And there have already been several various versions of this appliance created throughout the years. Let’s check out the most common types of ovens and find out which one best fits your needs. 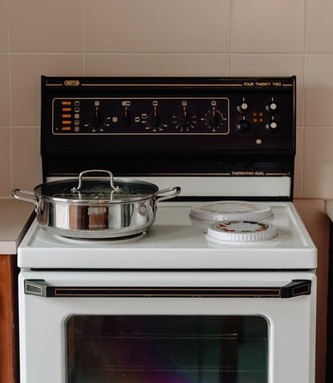 One of the most popular types which you can find in most middle-class homes is the freestanding oven. As an appliance which caters to small houses with limited space, freestanding cookers became a favorite thanks to its 2-in-1 feature. You see, this kitchen appliance not only has a medium to the large-sized oven but it also comes along with a stovetop or cooktop above the stove itself. This space-saving wonder allows you to cook multiple meals at the same time in one single appliance without the hassle of moving to and fro on a separate stove.

What's more, the cooktops come in several varieties, including electric, induction, and gas types. Another well-loved feature of freestanding ovens is how you can quickly move it around your kitchen if you feel like rearranging the room, as most models come with a set of rollers which you can lock in place. The only downside of this oven type is its height since you need to bend your knee and back whenever you are baking something. But then again some do consider this a fun stretching exercise, but not for the oldies though. 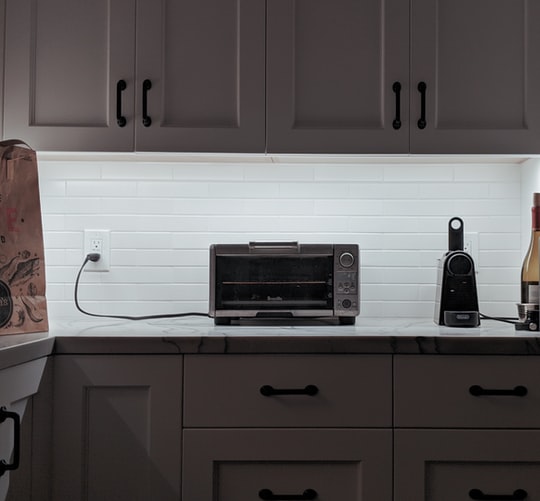 When you hear the words toaster oven, I'm pretty the first thing that comes to minds is bread. Well, luckily you'd be half right as this type was initially created for toasting bread. However, the innovative design not only allows toasting but also baking only on a more small-scale version than the larger heavy-duty ovens in the market. This small, compact, and easy to carry cooking appliance boasts one to two-level rack levels with a manual pop-up door. What's more, unlike the freestanding oven, this one solely depends on electricity to work.

Although the older models have minimal cooking and baking capabilities; the newer and more advance versions have now additional features with the most notable being the air fryer toaster ovens. These relatively larger toaster ovens have taken the world by storm these past few years thanks to its several advantages. Among which include its portable size, multiple frying, baking, heating, and roasting features, and its sleek design. Sadly, it is still no match to the original ovens as size comes with limitations.

A more turn of the century appliance design, the convection ovens is what most people consider a better conventional range upgrade. The kitchen appliance itself still resembles the original ovens except for its additional heating feature that its predecessor lacks. You see, as the name itself suggests, this type of range heavily relies on the process of convection wherein the hot air circulation system penetrates deep into your food for faster cooking.

However, it’s not just the reduced cooking time that makes convection ovens popular. Thanks to its fan system that allows even circulation of hot air; a more even cooking is achieved plus it produces crispier roasted meat while still retaining a moist and juicy inside. This tabletop appliance is also an electrical type of oven, and the acclaimed air fryer is one perfect example of it. 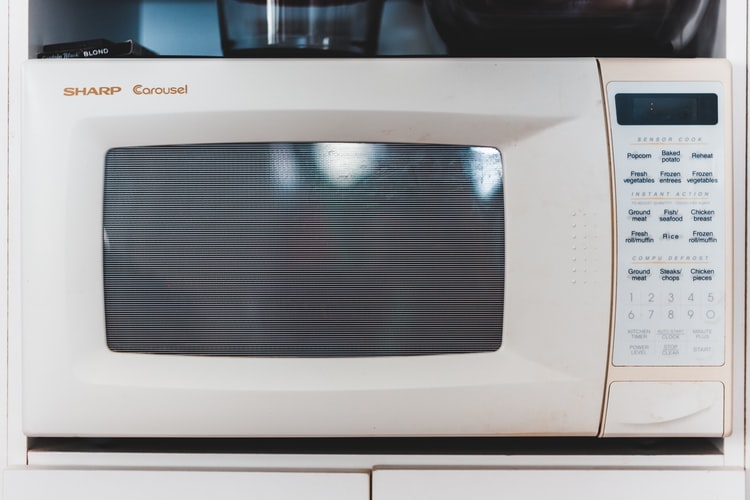 Another electric oven, microwave ovens or known as microwaves are probably one of the most well-known in the market. It’s known as a college student and starting young professionals’ best friend. All thanks to its multiple functions focused on heating and reheating meals which any solo-flying adult living in a dormitory or apartment would consider as food saviour; microwaves began selling like hotcakes when it was first commercialized. And it has also opened new doors in the food industry, where food processing companies started catering packaging materials that are microwave-ready.

Although considered as an oven, microwaves use electromagnetic waves to create thermal energy as its heating method as compared to the conventional fiery oven that we grew up with. The advantage of which is a faster and even heating speed that most ovens fail to achieve. Sadly, since it only produces a narrow range of temperature, microwaves are often regarded as not suitable for more elaborate cooking and are simply fit for heating soups, cup noodles, and microwavable meal sets. 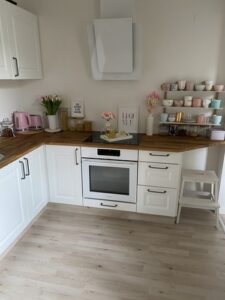 Commonly used in commercial food production establishments such as bakeries, cake and pastry shops, pizza parlours, and various restaurants; the built-in ovens or wall ovens are one of the more original models that are still being used today. Of course, these kitchen appliances have already gone through several upgrades as compared to its first-generation models since then. But they are still considered as the most reliable, spacious, and perfect baking or roasting machine among the rest.

They are so named because unlike the freestanding or tabletop ovens; these are fitted explicitly into the wall in the kitchen space. Usually, people who opt for such ranges include it's placement on the design of their homes or establishments as these will fix and are not movable or portable. Built-in ovens are more extensive and are often regarded as the better space saver thanks to its seamless fitting in your walls or cavities. And these usually are gas-powered, but the newer designs are partly electrically powered and even have touch screen buttons rather than the usual circular knobs.

With over a dozen different kinds of ovens available in the appliance market nowadays, choosing the perfect one has become more of a dilemma. However, it may not seem easy at looks; buying an oven can be a fun and enjoyable task. Consider the why and where first; why you're buying one and where are you going to use it. Once you've considered its purpose, the next you should take into account is budget and space. Is your money enough or do you have a larger or smaller space in your kitchen.

And when you finally have a better grasp of your household and financial situation, choosing which model best fits in your circumstance comes next. You should also consider its features, electric or gas, double-door or single door, conventional or convection, size, cooking and baking capabilities, etc. You must take everything into account so that you'll never regret your decision once you've purchased an oven. After all, kitchen appliances like ovens are as crucial as our gadgets; they are a long-term investment that we will never get tired of.

Note: We provide affordable appliance repair services in the area of Doylestown, PA and we are also specialize in oven repair.